DISNEY'S BEAUTY AND THE BEAST 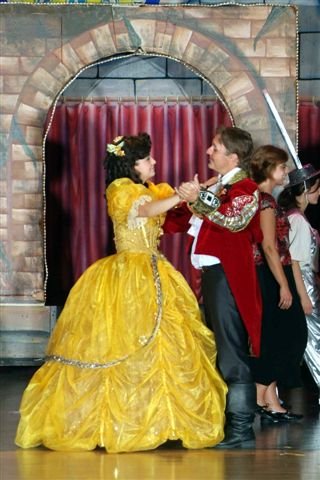 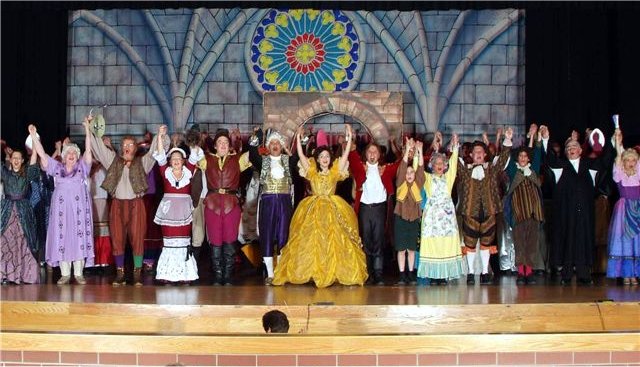 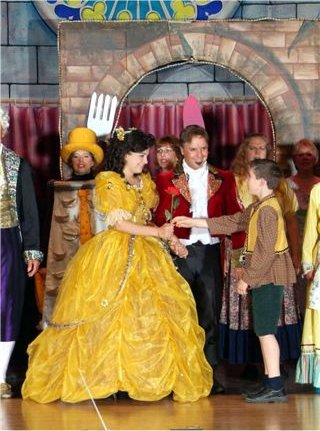 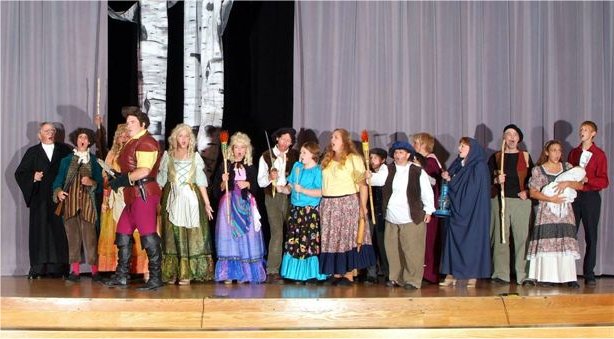 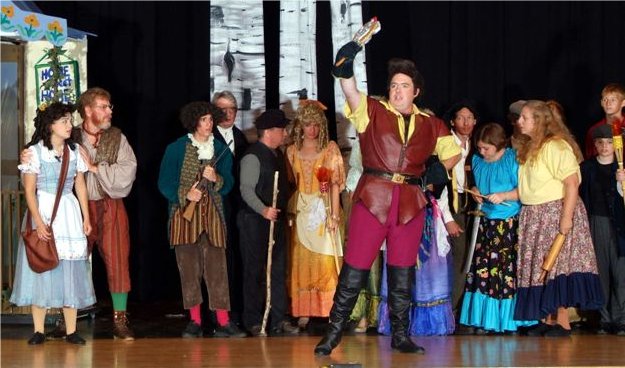 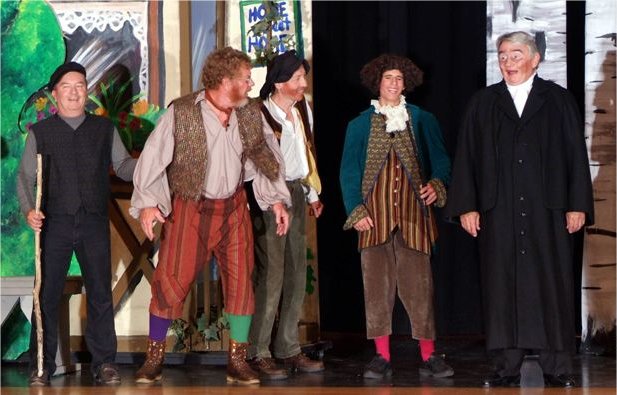 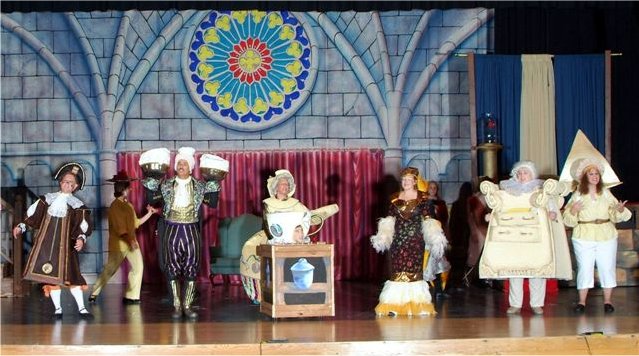 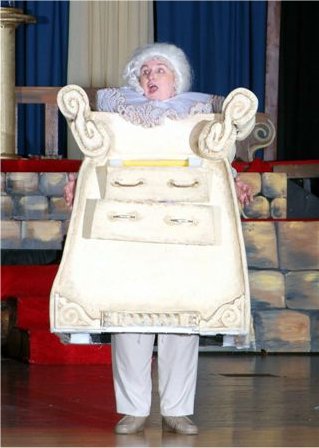 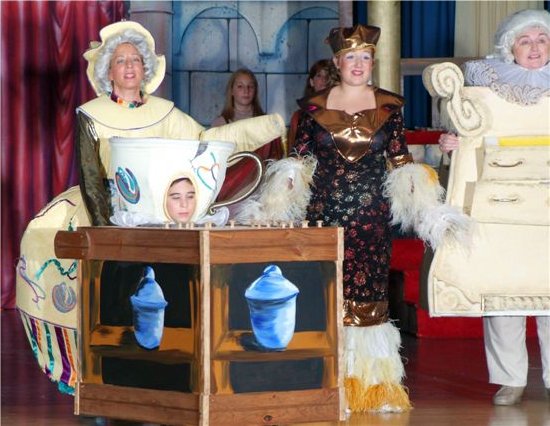